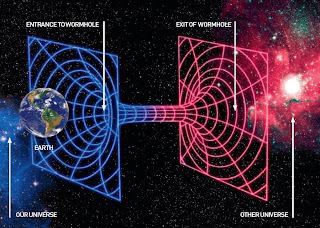 Time Travel: The Truth Physicists including Stephen Hawking and Michio Kaku discuss whether travelling through time could become possible, or if it will remain science fiction Scientists at CERN work at the world’s largest particle accelerator, asking the question, is time travel not only possible, but inevitable? Operated by the 2nd Space Operations Squadron in Colorado, the Global Positioning System (GPS) is the world’s only global utility and the largest military satellite constellation. One of the world’s largest and most respected centers for scientific research is CERN, the European Organization for Nuclear Research. Its goal is fundamental physics, learning what the universe is made of and how it all works. Stephen Hawking’s theory of black hole and Richard Gott’s theory of cosmic strings give hope to those seeking a route to time travel. Time travel theorist asks What if we could send scientific information through time. Medical information — a cure for AIDS? –